Out on a Limb

A lifelong fan of treehouses, Pete Nelson decided to turn his passion into a business, Nelson Treehouse and Supply, and later starred in his family’s reality show, Treehouse Masters. With the show’s eleven-season run completed, Pete has happily returned to the trees. 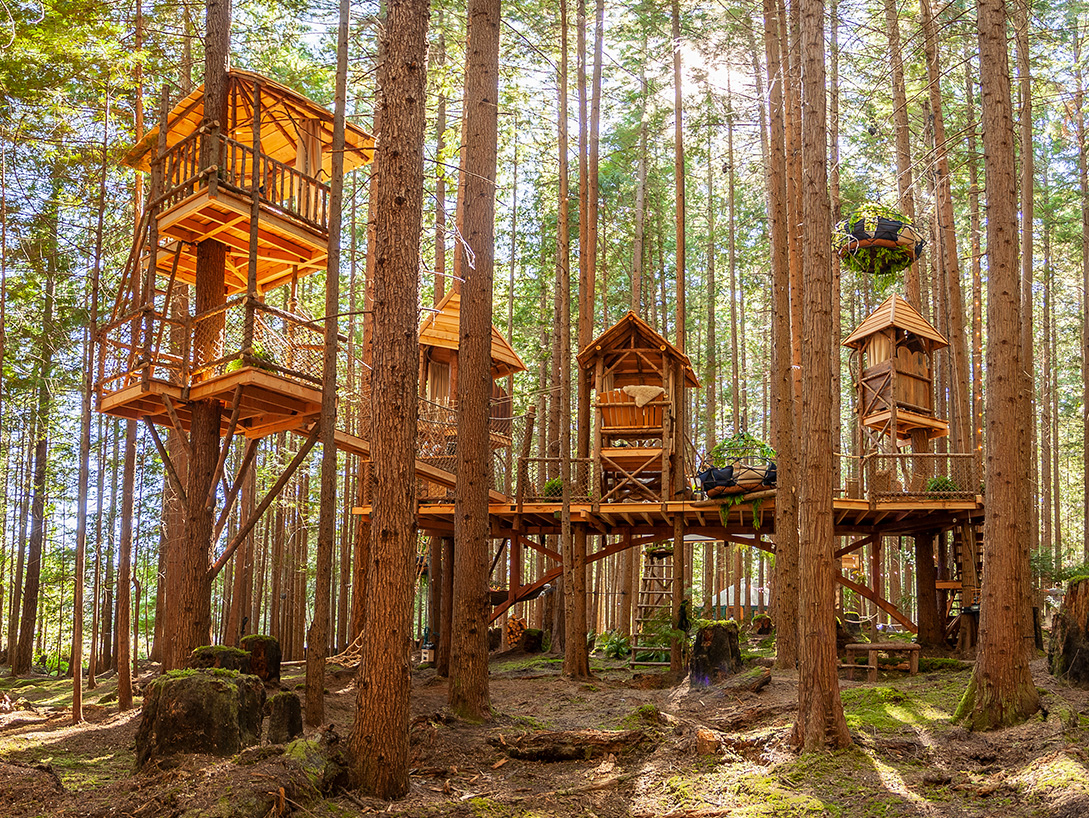 Were treehouses and nature part of your childhood?My dad went to forestry school. He would take me up to Harriman State Park in New York and show me the distinct pattern of birch tree leaves and the difference between white and red oak leaves. Some of my fondest memories, even in winter, are of my dad sharing the peacefulness of the woods. Even as a kid, I knew it was a special place.

My dad built a treehouse for me when I was around five, so from about that age until the time I got my learner’s permit, treehouses were ubiquitous for me. I also built several others—very poorly—which never came to fruition as I had envisioned them in my head. I found myself dreaming about the architecture and the design of treehouses. 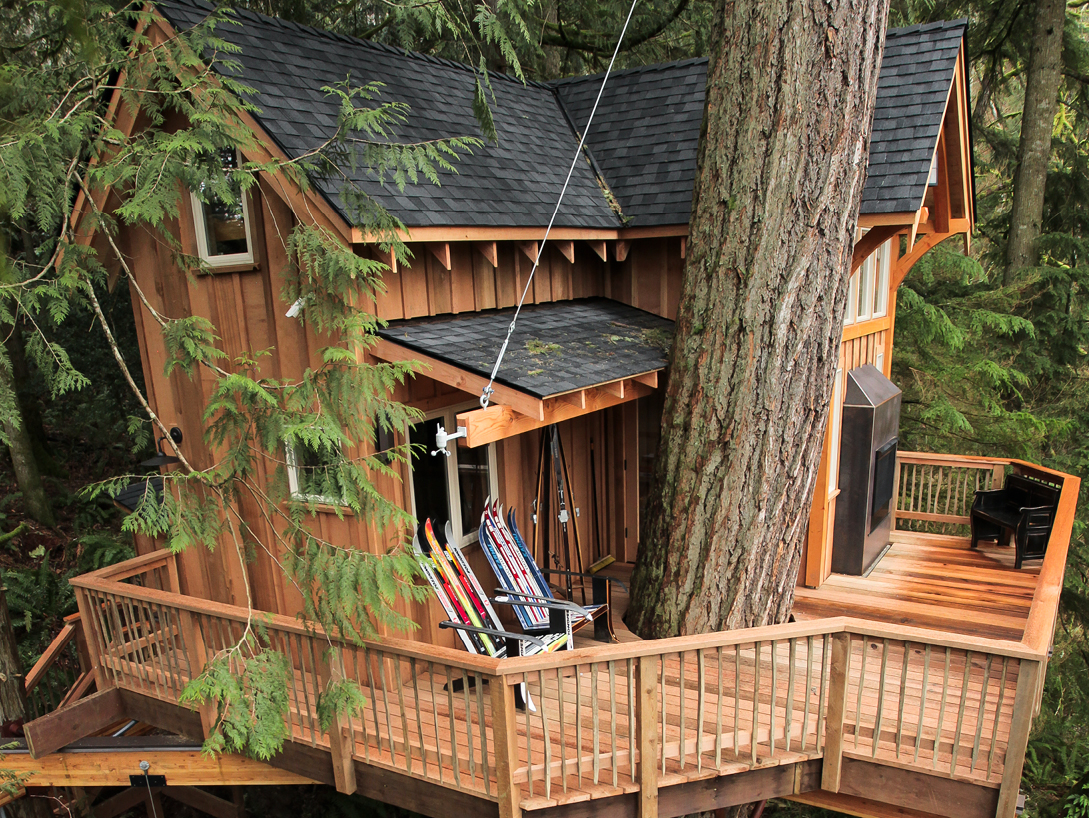 What happened next?I went to college in Colorado and majored in economics. However, I quickly realized that all my classmates would eat me for lunch if I competed with them for jobs, so I asked myself what I could do that’d make me excited for the next fifty years of my career. Designing treehouses was only a dream until 1987, when I had an epiphany that I needed to be amongst the trees and building grown-up treehouses. The first one I built was in my backyard, and I started building more here and there.

However, becoming a full-time treehouse guy was a long and arduous journey. My sweet wife, Judy, was supportive the whole time, thank goodness. We had moved from Colorado to Seattle, where I was building single-family houses. After my epiphany, I spent the next fifteen years working on mostly new residential construction in the Seattle area. I was always in the background researching the work of other like-minded people who were fantasizing about creating their dream treehouses in various parts of the world, and I’d go on little junkets to take pictures. I was also gradually gauging interest to see if there was a grown-up treehouse market.

Things really got rolling when my first treehouse book was published in 1994. That allowed me to share my dream with the world and to start building treehouses across the country. 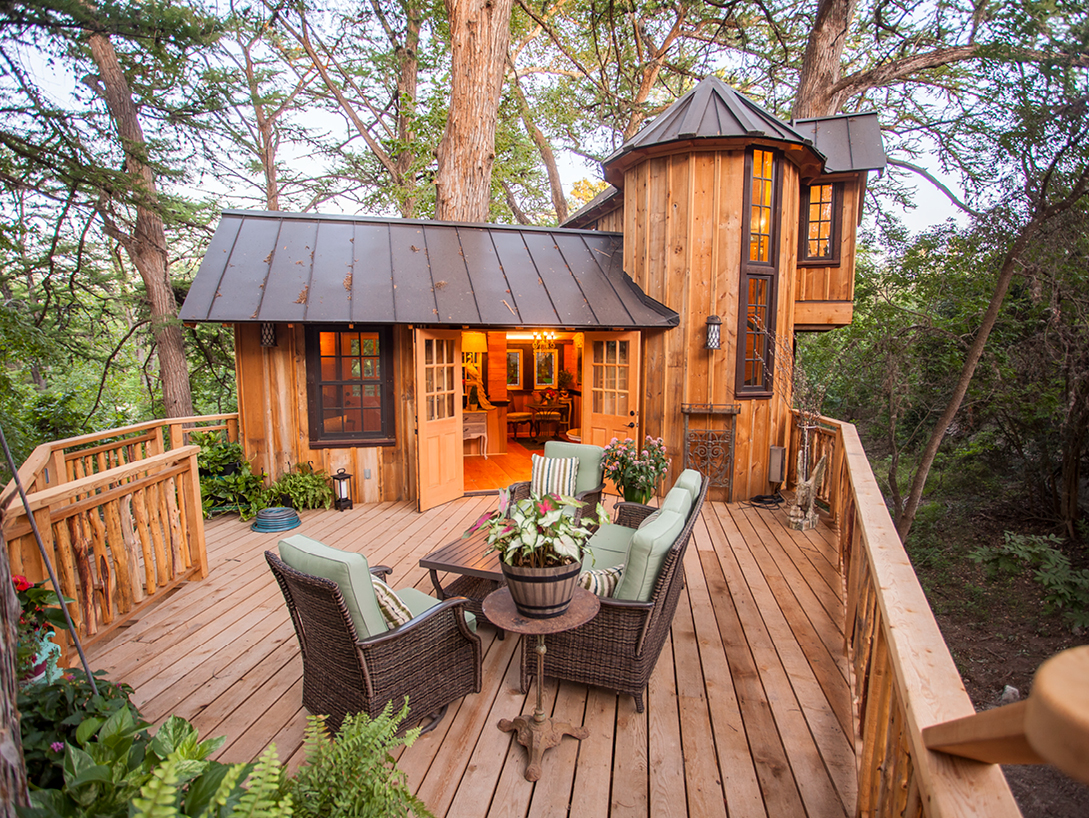 When did Animal Planet enter the picture?I got the call from Animal Planet around 2011. I somewhat reluctantly agreed to do the show. I had been approached a number of times during those years about doing a reality show, but I felt a certain level of trust with the Animal Planet people, who promised they wouldn’t cause unneeded reality TV drama, and they were true to their word.

What has been your focus since Treehouse Masters ended?We now talk a lot about what our hopes and dreams are as a company. Wherever the right clients are, we’ll travel and build. We take it very seriously, but we like to have a lot of fun, and we’re in that remarkable position of being on top of our game in the nascent business of building treehouses.

What are some of your company’s biggest accomplishments?I feel so honored that we’ve put out six coffee table books on treehouses. We’ve also created treehouse retreats. We built our first, Treehouse Point, in 2006 in Fall City, Washington, where we’re located, and a second location in Texas. Treehouse Resort and Spa is scheduled to open in 2020 in Redmond, Washington, with twenty-seven treehouses. It’s going to be a supersized version of Treehouse Point. I’m so excited about it. 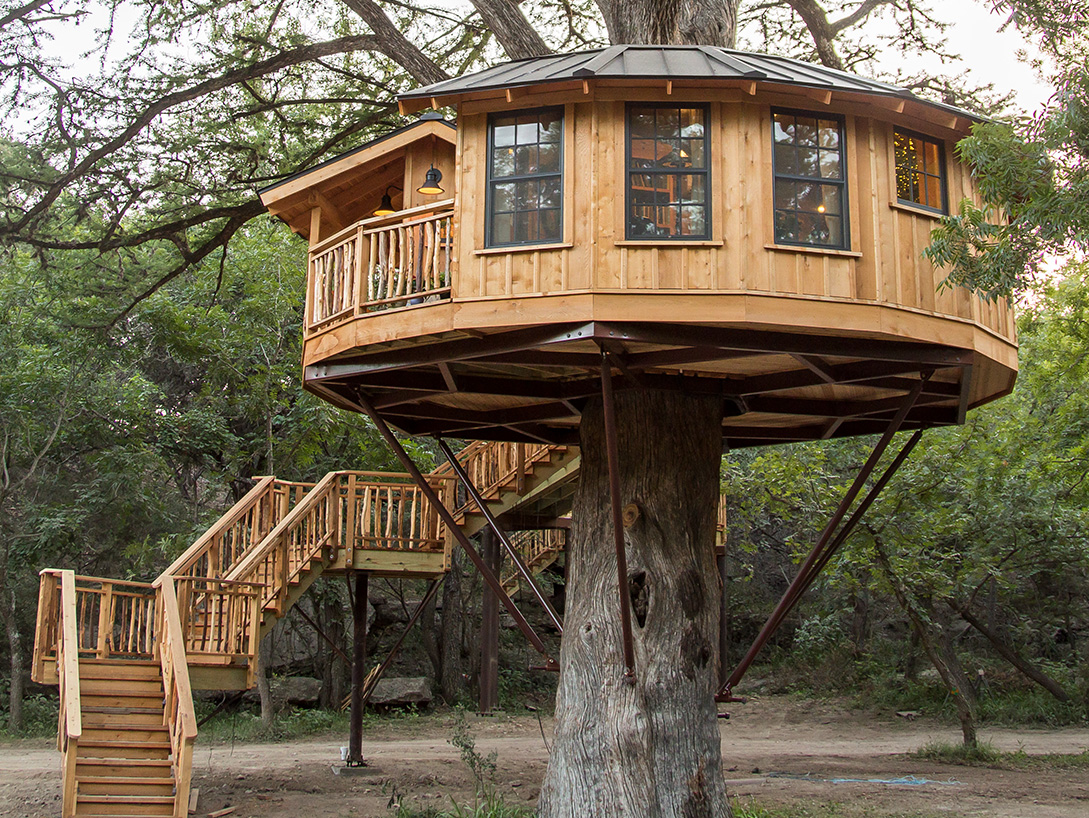 What features do your treehouses offer? How long does it take to construct one?The time frame will depend on the project. Much like ground houses, there are permits involved, and they vary by state. Plus, the standard features have changed over time. The treehouses always had electricity, but composting toilets turned to flushing toilets, and flushing toilets sometimes begat real showers, which sometimes have tile. There were always kitchens with under-counter refrigerators, but now they tend to be full kitchens with real refrigerators. So the three-week project can become more like a six-week project.

Has treehouse living grown in popularity over the years?To me, seeing is believing. The amount of work being done in the trees is mind-boggling. On Instagram, you’ll see that so many people are building treehouses, in all shapes and sizes. It’s such a viable form of architecture now.

Ultimately, what is the magic of treehouses?One of my dad’s friends told me something I’ll never forget: treehouses are the perfect amateur project. A treehouse is often how most of us builders cut our teeth. I’d thought amateurism is just where you make something that’s full of mistakes. Learning from mistakes is important, but building treehouses is done out of love. The root word of amateur is “to love,” and, even if a treehouse doesn’t turn out the way you originally envisioned, it’s a labor of love.

Share this feature on one of America’s master treehouse builders with friends and family. 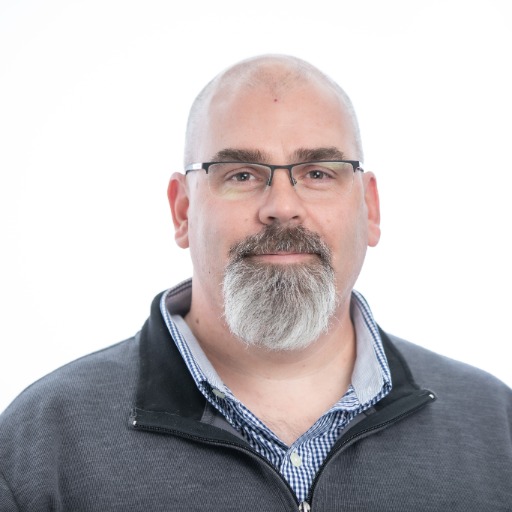 You're Now Allowed to Have Chocolate for Breakfast

Chocolate-Hazelnut-and-Bacon Toastrecipe by patterson watkinsphoto by shana smithToast and bacon are part of many a delicious breakfast, but when combined with the nutty and chocolatey

After a long summer, the crisp fall air is the perfect invitation you need to deep clean your house. From the kitchen pantry to the patio, this checklist will help prepare your house for the colder

These Flowers Are Perfect For Fall

There are sunflowers for summer and tulips for spring, but don’t forget about these fall flowers that are sure to bring a smile to your face this autumn.CelosiaAs part of the amaranth family,

By registering, you agree to our terms of use and that real estate professionals and lenders may call/text you about your inquiry, which may involve use of automated means and prerecorded/artificial voices. You don't need to consent as a condition of buying any property, goods or services. Messages/data rates may apply.